It’s important to know who we are, from whom and where we were formed… by telling the stories ourselves, we see an example of how to live, how to inspire and how to honor our ancestors, Aguanile, Mai, Mai…

MimiTVA commits to post about different Afro-Descendants throughout Black History Month and beyond.  I’ll start out with my personal favorite … El Negro Primero, the Venezuelan soldier, Pedro Camejo!

El Negro Primero, Pedro Camejo
In Venezuela, Simon Bolivar known as the liberator of South America realized the vital role Black men played in the colonies quest for freedom from the Spanish Crown. One of Bolivar’s fiercest soldiers was El Negro Primero, Pedro Camejo. Born an enslaved man, Camejo’s nickname was a testament to his bravery for Pedro was always the first to enter the battlefield. 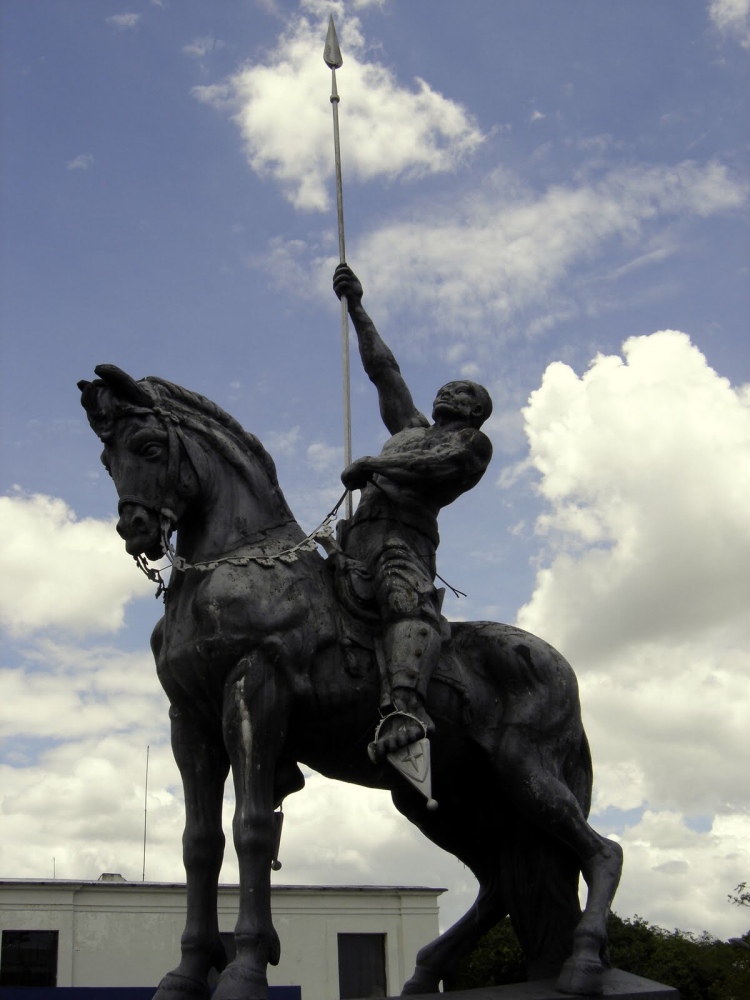 Frightening the enemies with his vicious spear, Cameo rose to the rank of Lieutenant. After fighting valiantly in the Battalla de Carabobo, Camejo was mortally wounded. However, legend has told that Camejo returned to the soldiers camp on horse and before taking his last breath, he uttered this unforgettable phrase to say goodbye to his trusted leader, General Josè Antonio Pàez, “Mi General vengo a decirle adiòs porque estoy muerto” (My General, I came to say goodbye because I am
dead.) 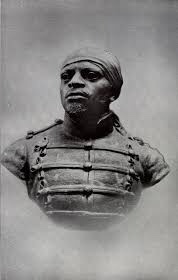 Camejo has a municipality named for him as well as a statue in Caracas, the only such statue of a black man in all of Venezuela.  He fought for freedom and died a brave and unforgettable death.

One thought on “LaVidaEnBlack History Month ”